Captain Michael Burkey was born and raised on the Central Coast of California and currently resides in Paso Robles. He graduated from Atascadero High School in 1996 and that same year, moved to San Diego California. He obtained his EMT certification in 1997 from Miramar College and began working for East County Fire Protection District as a Firefighter/EMT. He continued through school and worked for various ambulance agencies in San Diego County including AMR, before relocating back to San Luis Obispo County where he continued his EMS career with San Luis Ambulance. He became a Paramedic with San Luis Ambulance in 2004, after attending N.C.T.I., in Milpitas, Ca. During his time at SLAS, he obtained his ACLS, PALS, and PHTLS Instructor and began teaching at the Cuesta College Paramedic Program. He became a full-time Firefighter/Paramedic in 2009 with Selma City Fire Department. In 2010, he became a full-time employee with the Cambria Community Healthcare District and shortly after in 2011, he became a Reserve Firefighter with Cambria Fire Department. He obtained his Engineer qualification in June 2016 and was hired as a full-time Engineer Paramedic in December 2016. He went on to become a member of the County USAR Team in 2017 and obtained his OIC qualification in 2019. In 2018, he was awarded San Luis Obispo County Training Officer of the Year. Michael was chosen to fill the provisional Fire Captain Paramedic vacancy in July 2021. 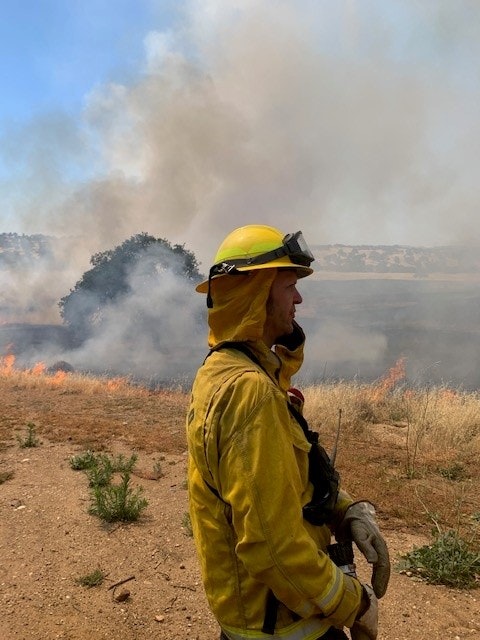 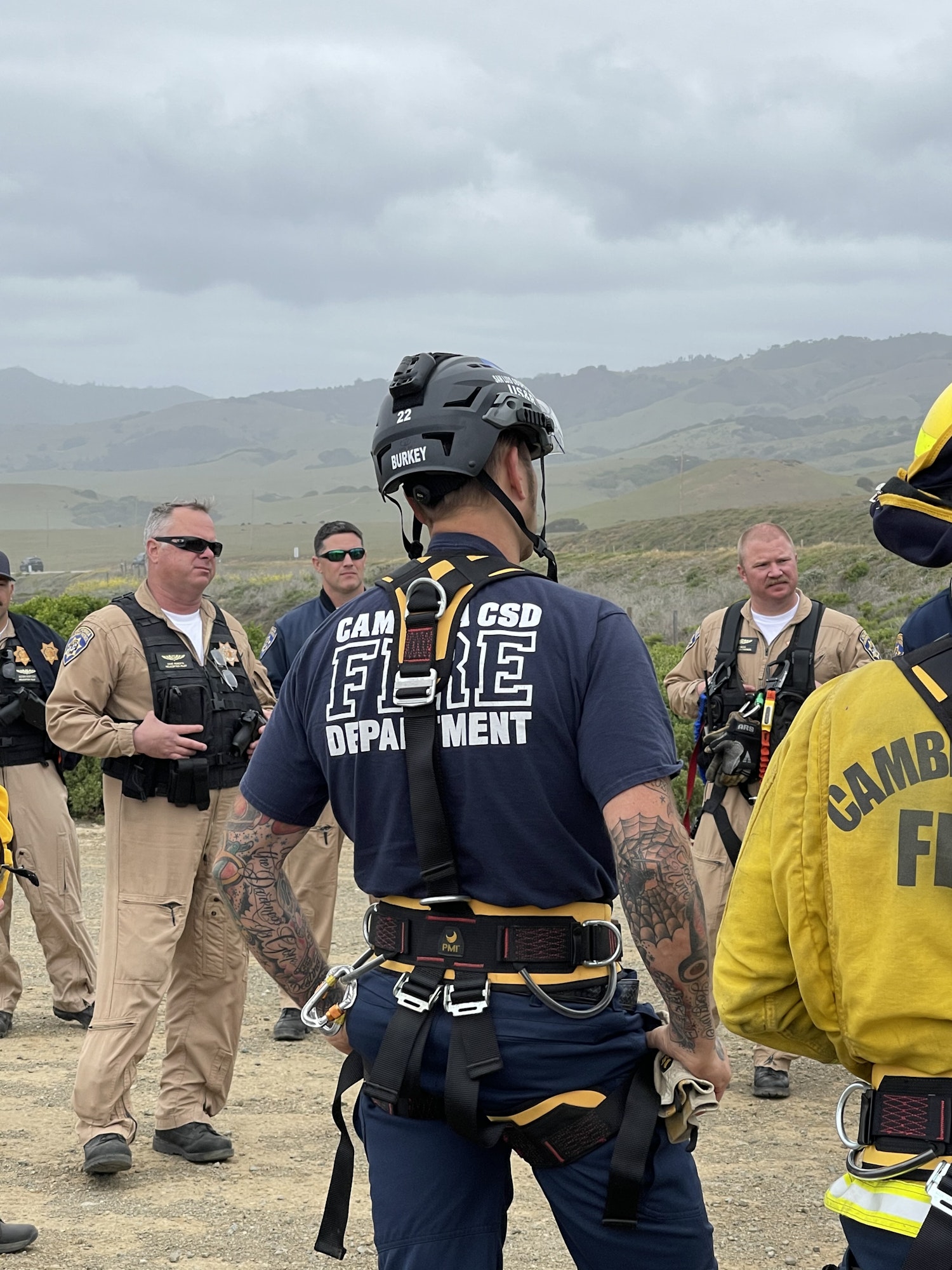 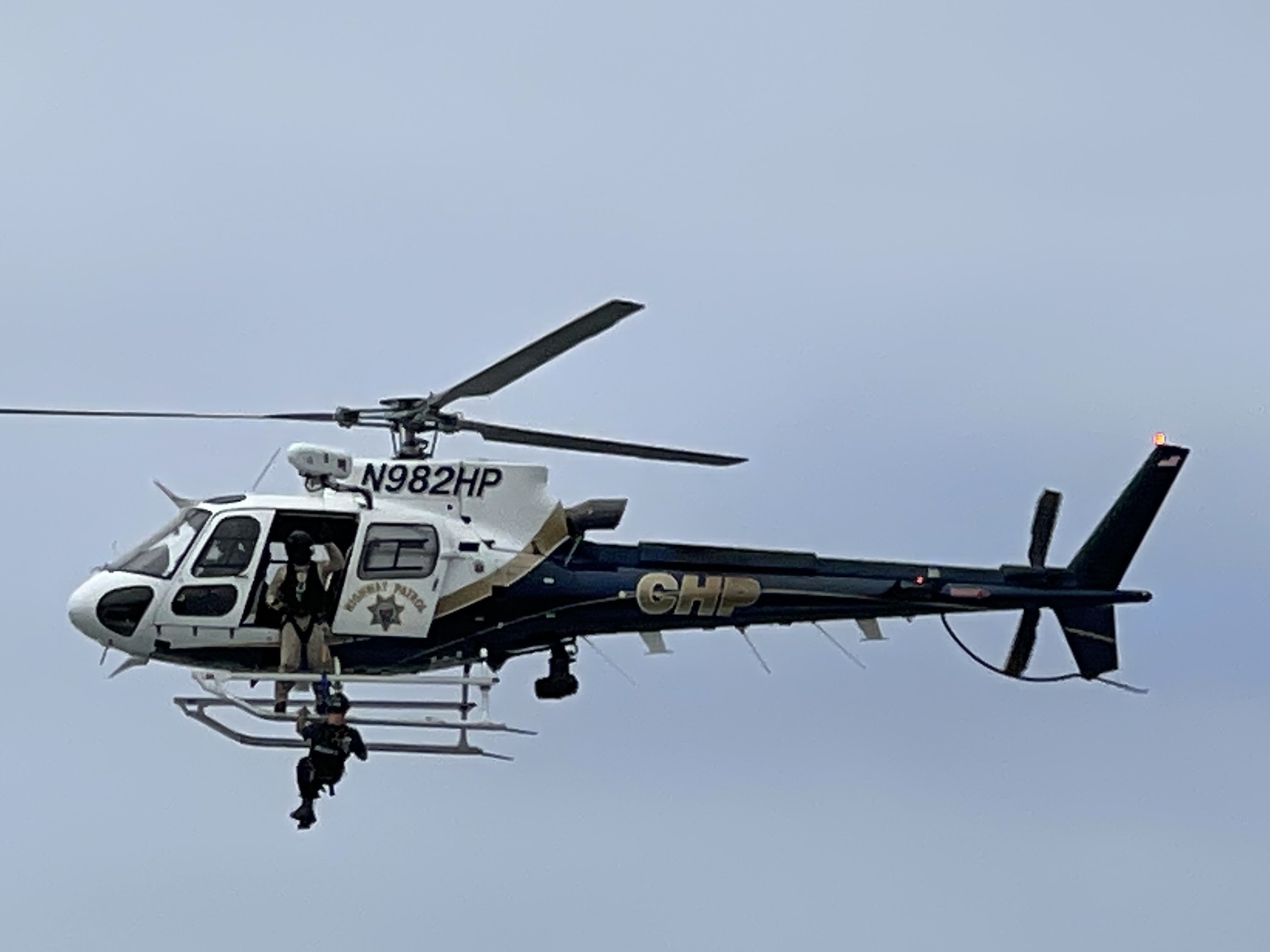 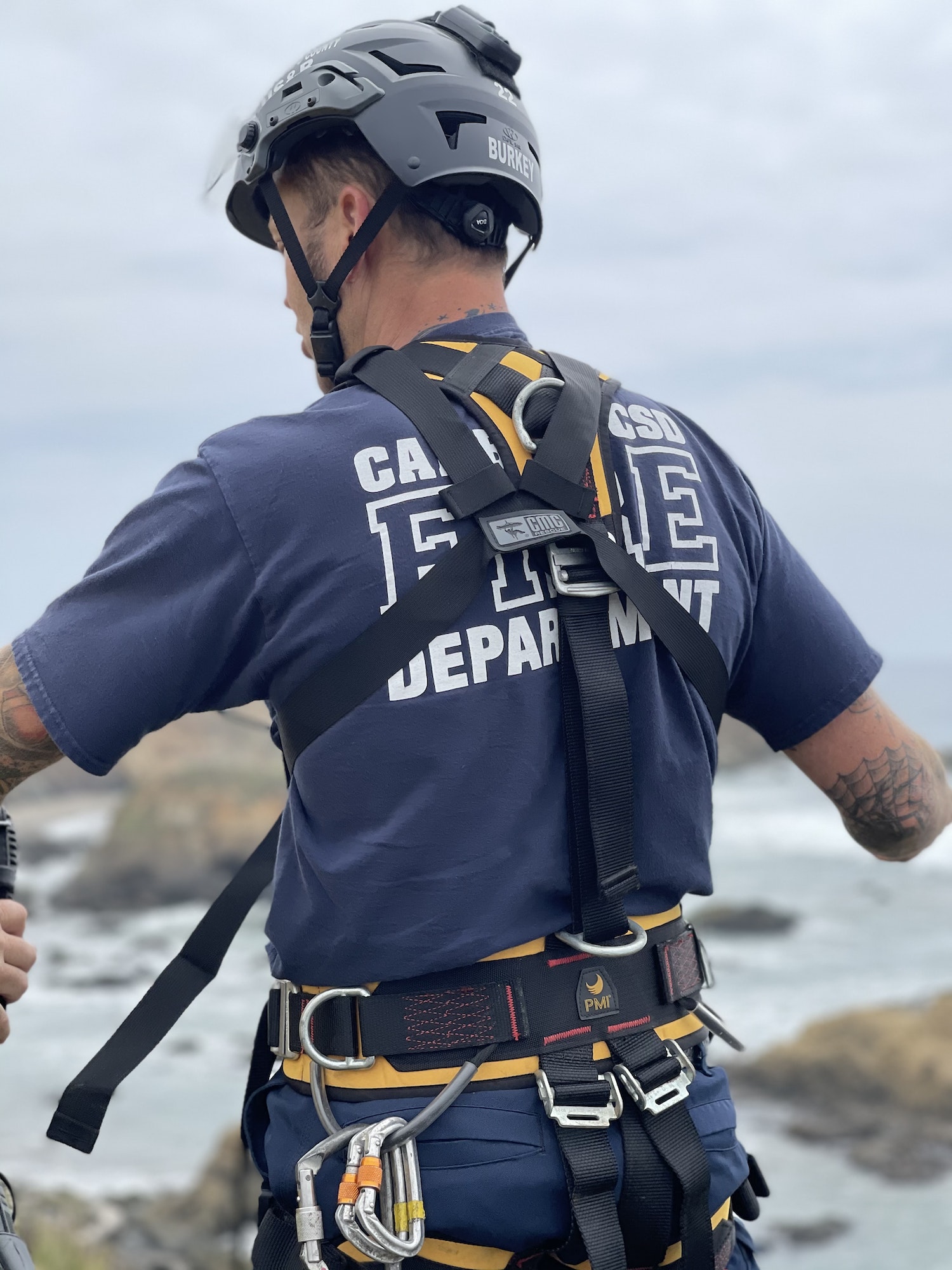 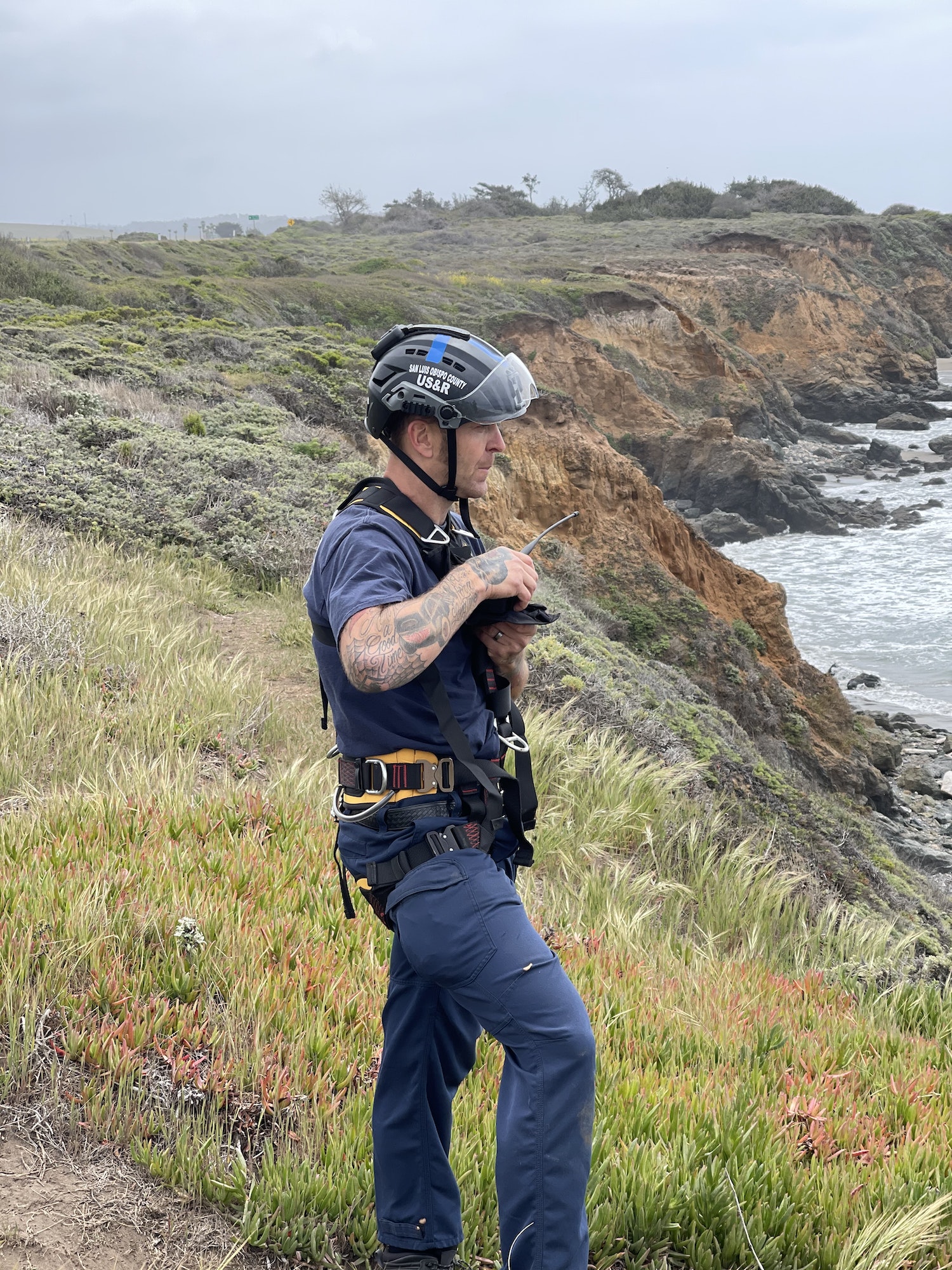