There are numerous trails on the West Fiscalini Ranch Preserve, most of which are open to hikers, and bicyclists. Dogs must be on a leash. See the Cambria Trails Brochure below and you can view the entire system with information on the level of intensity and other trail features. The two main trails on the Ranch are the Bluff Trail and Marine Terrace Trail.

The Bluff trail over the West Fiscalini Ranch Preserve has been officially open to pedestrians since the property was purchased in 2000. The trail underwent significant improvements in 2006, making it completely ADA accessible including an ADA parking area on the north trailhead. It is an important link in the California Coastal Trail.

Hikers and on-leash dogs are allowed on the Bluff Trail. No bicycles or motorized vehicles of any kind are permitted. In July 2002, pedestrian and bicycle trails were opened at a number of other locations on the West Fiscalini Ranch Preserve, which are noted in the Trails Brochure above.

In 2006, the Marine Terrace Trail, which runs parallel to the Bluff Trail, was widened to provide emergency access for residents in the Marine Terrace and Park Hill neighborhoods. This multipurpose trail is ADA accessible and open to bicyclists, hikers, on-leash dogs under owner control, and equestrian use by permit only. 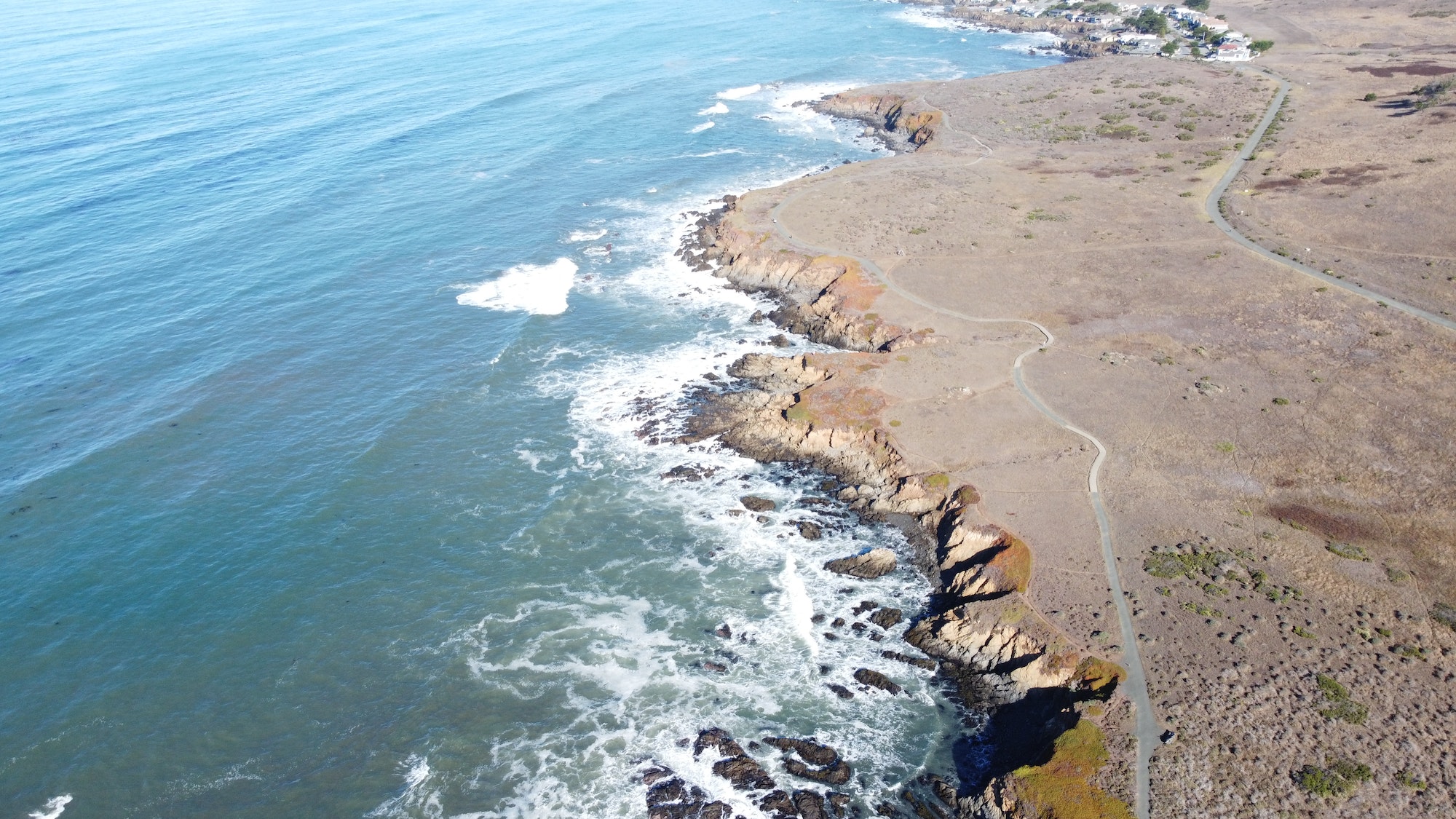 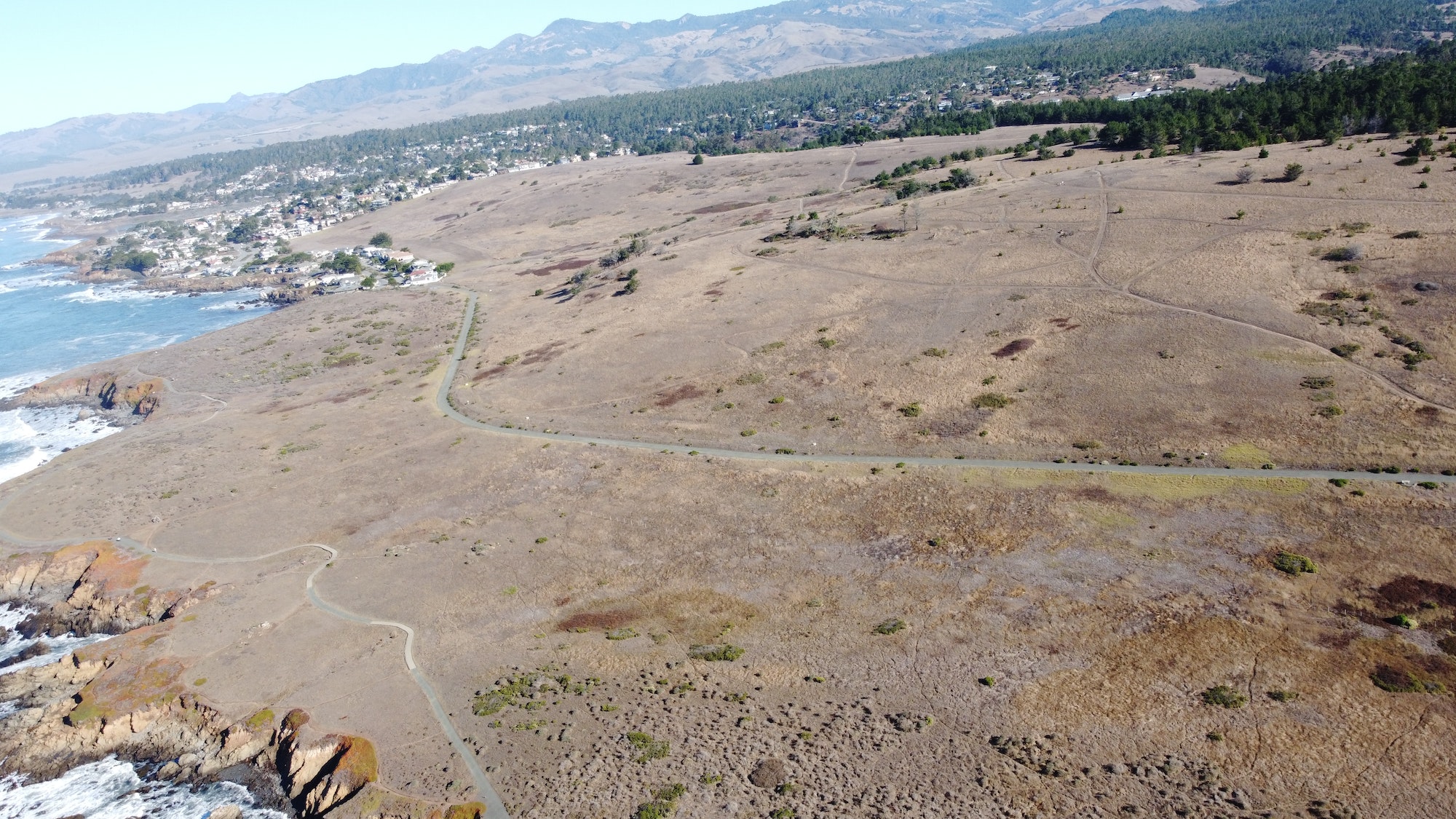 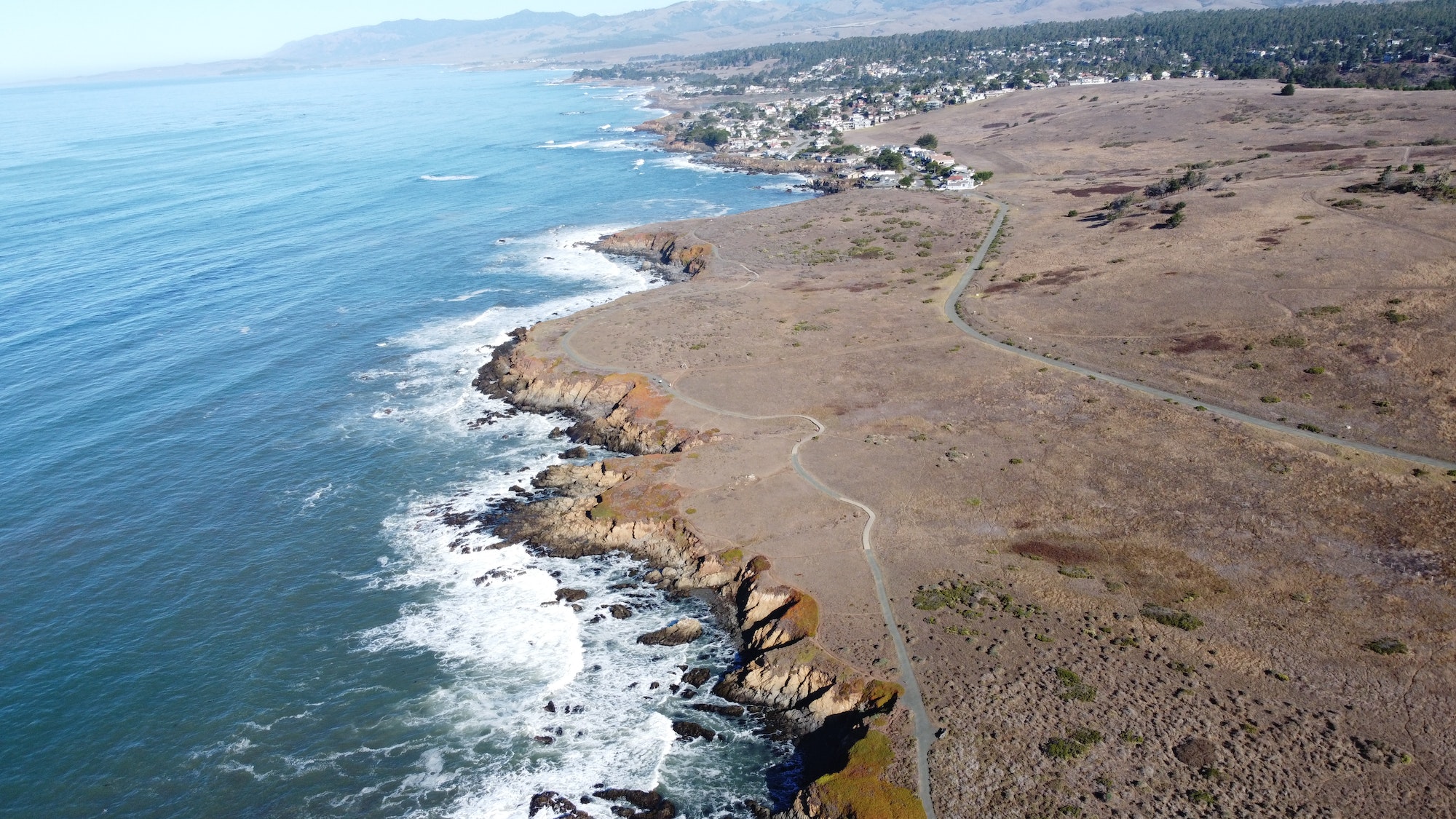 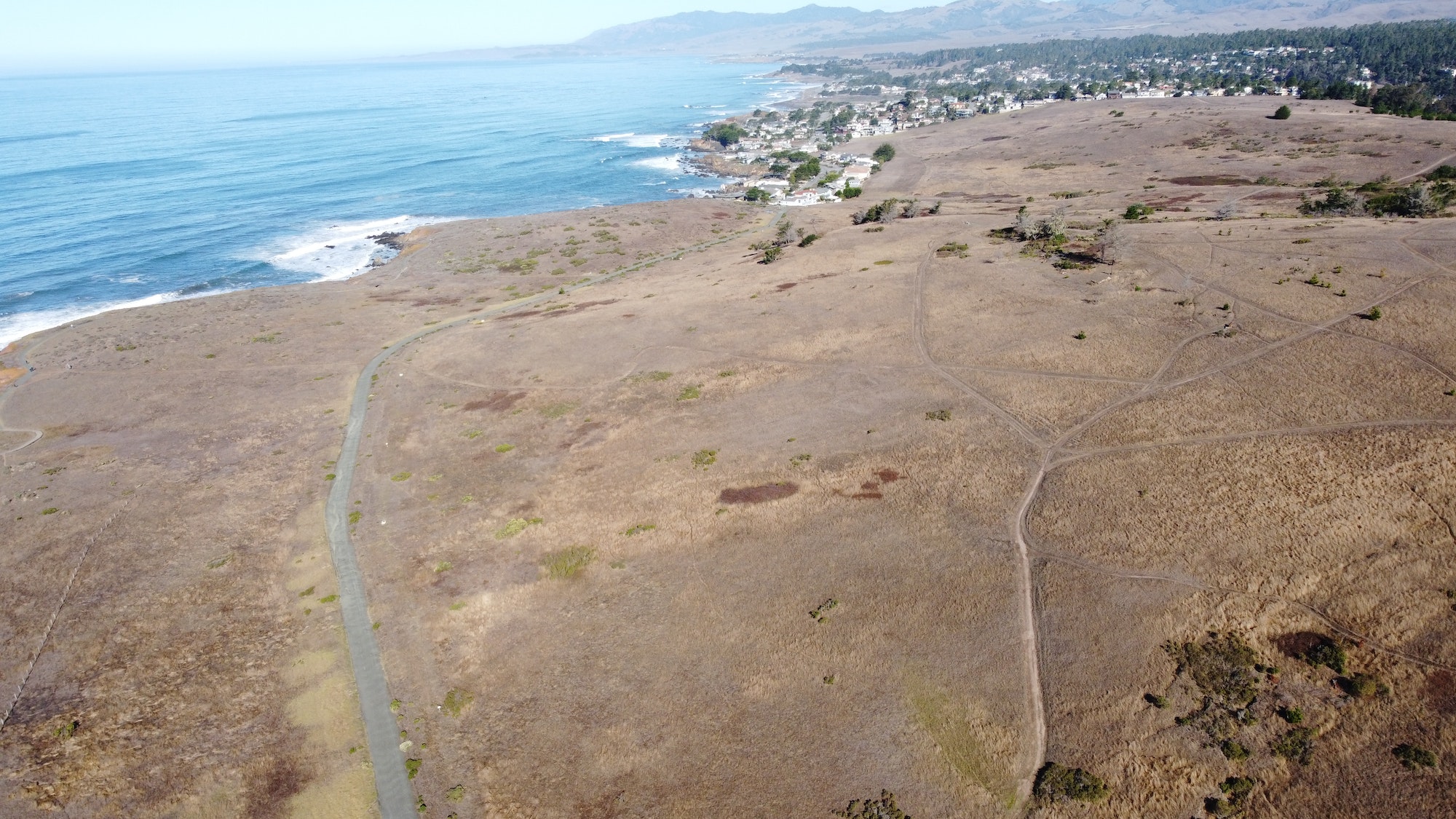 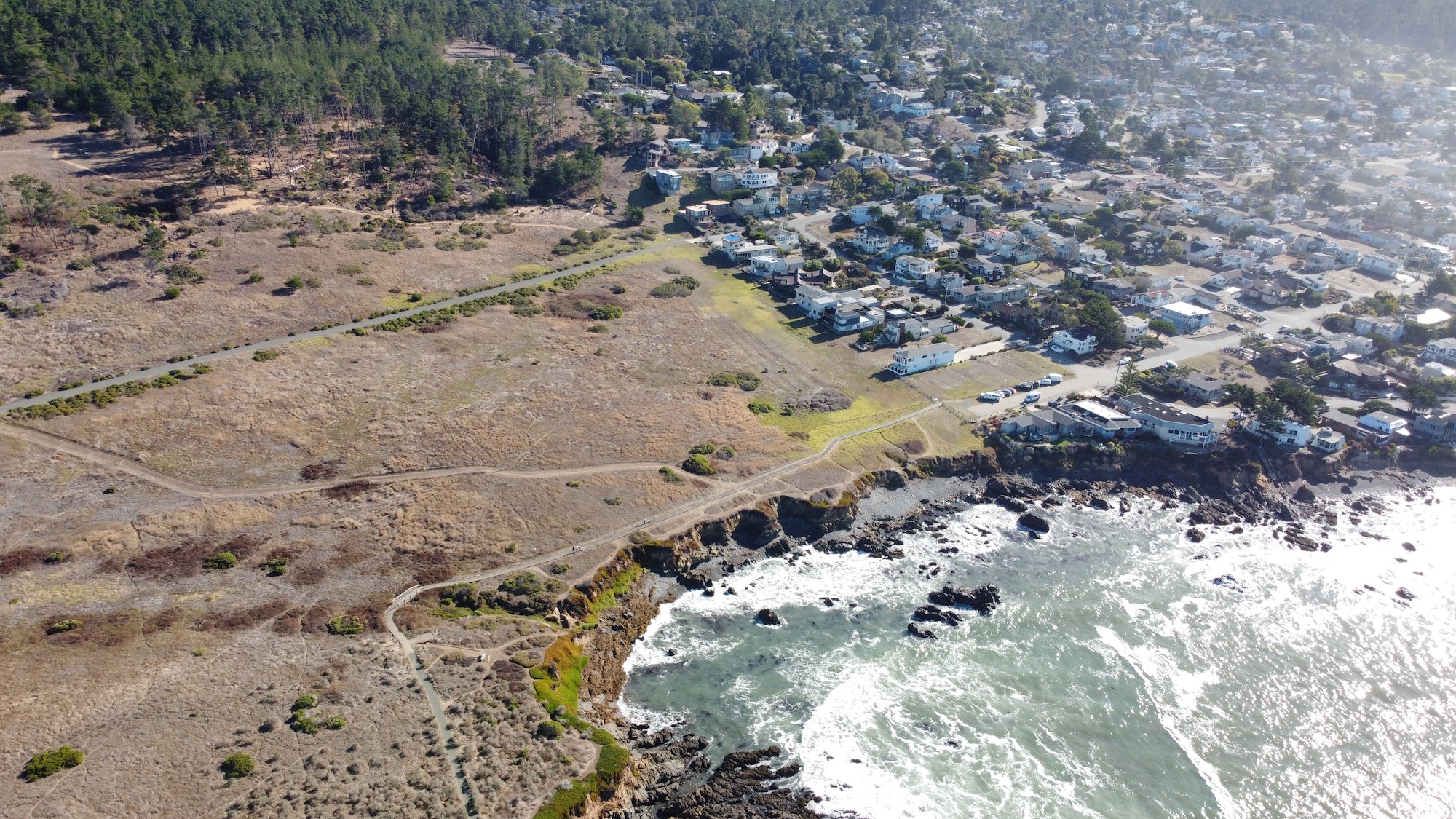 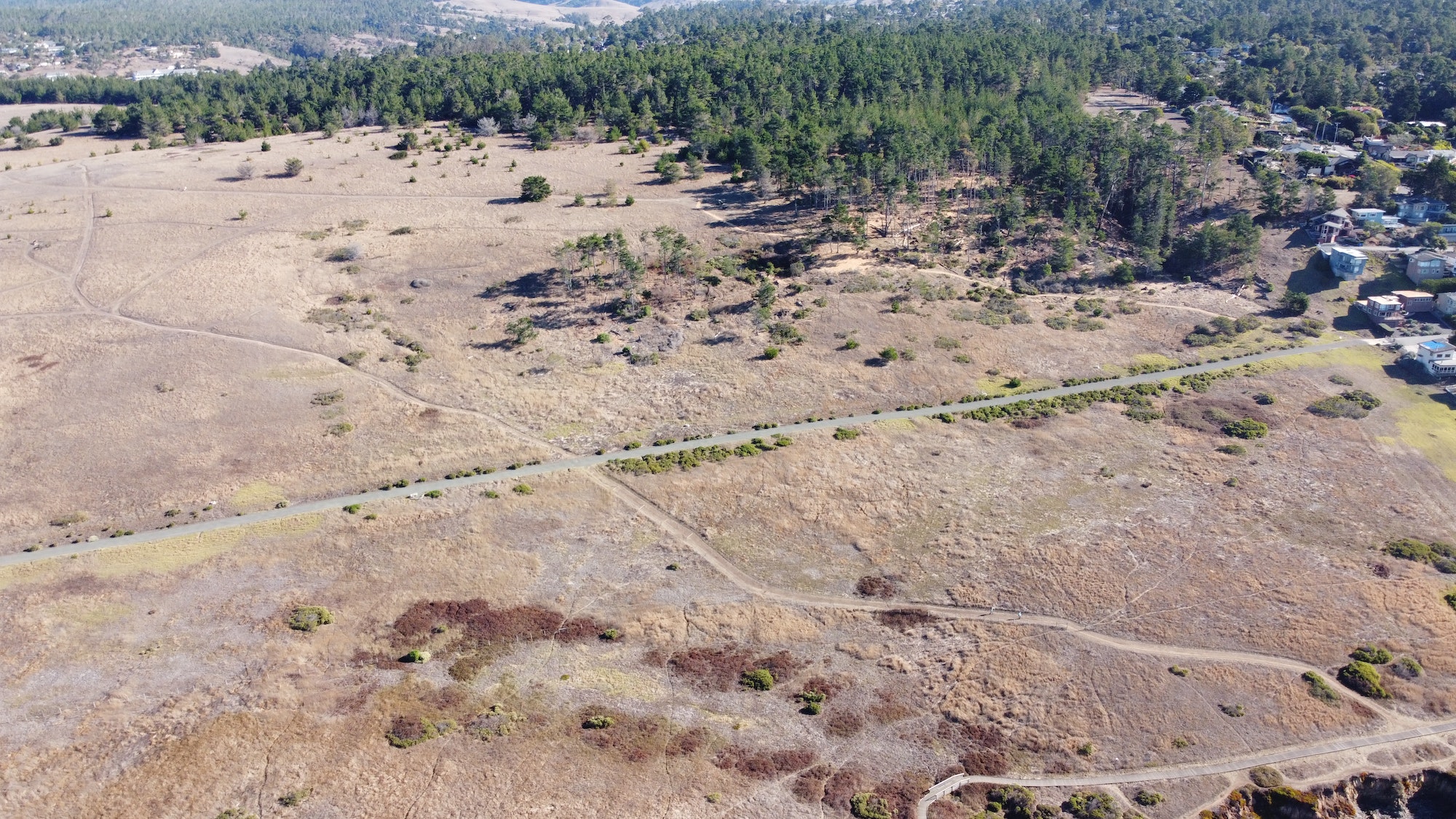 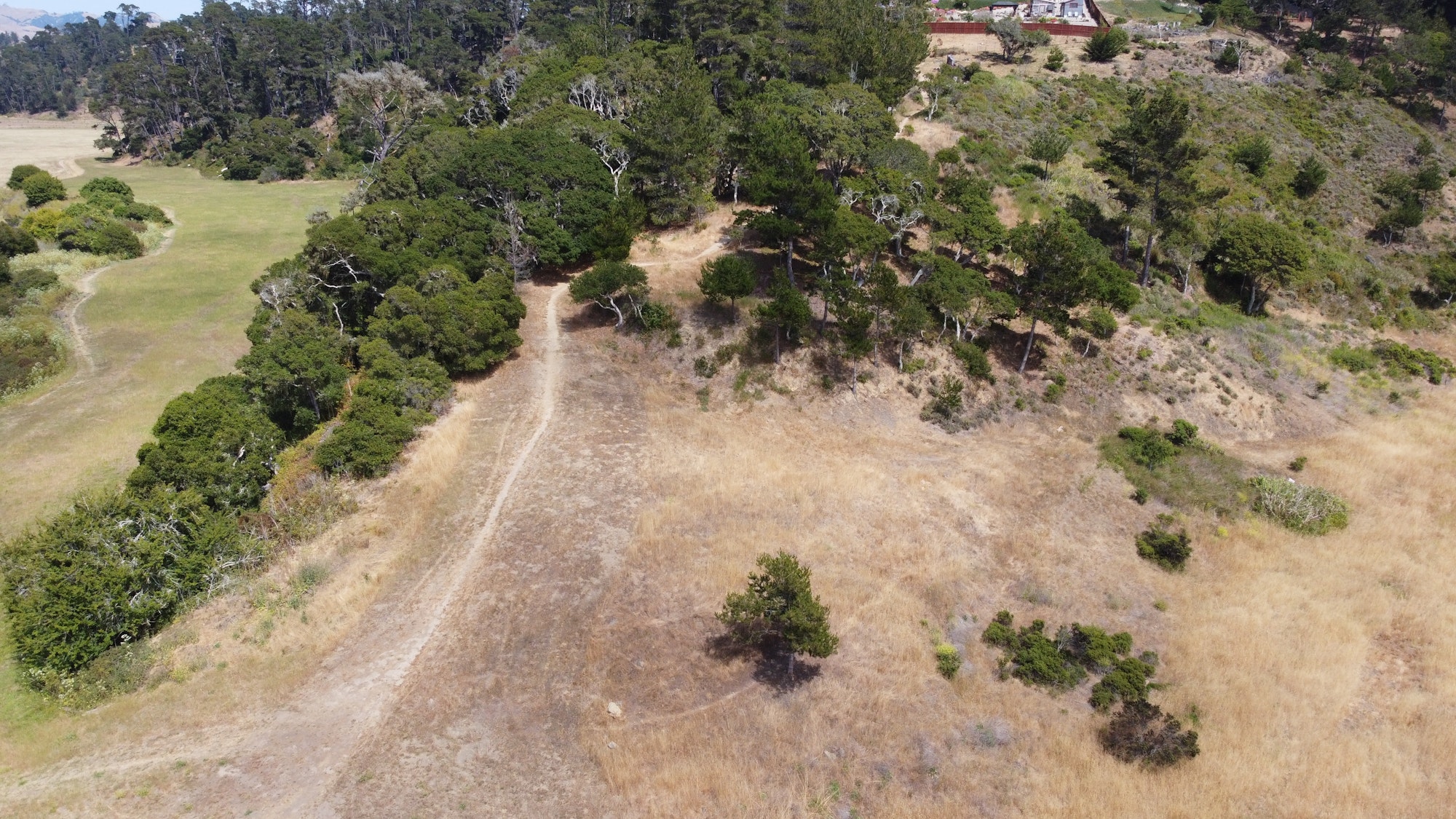 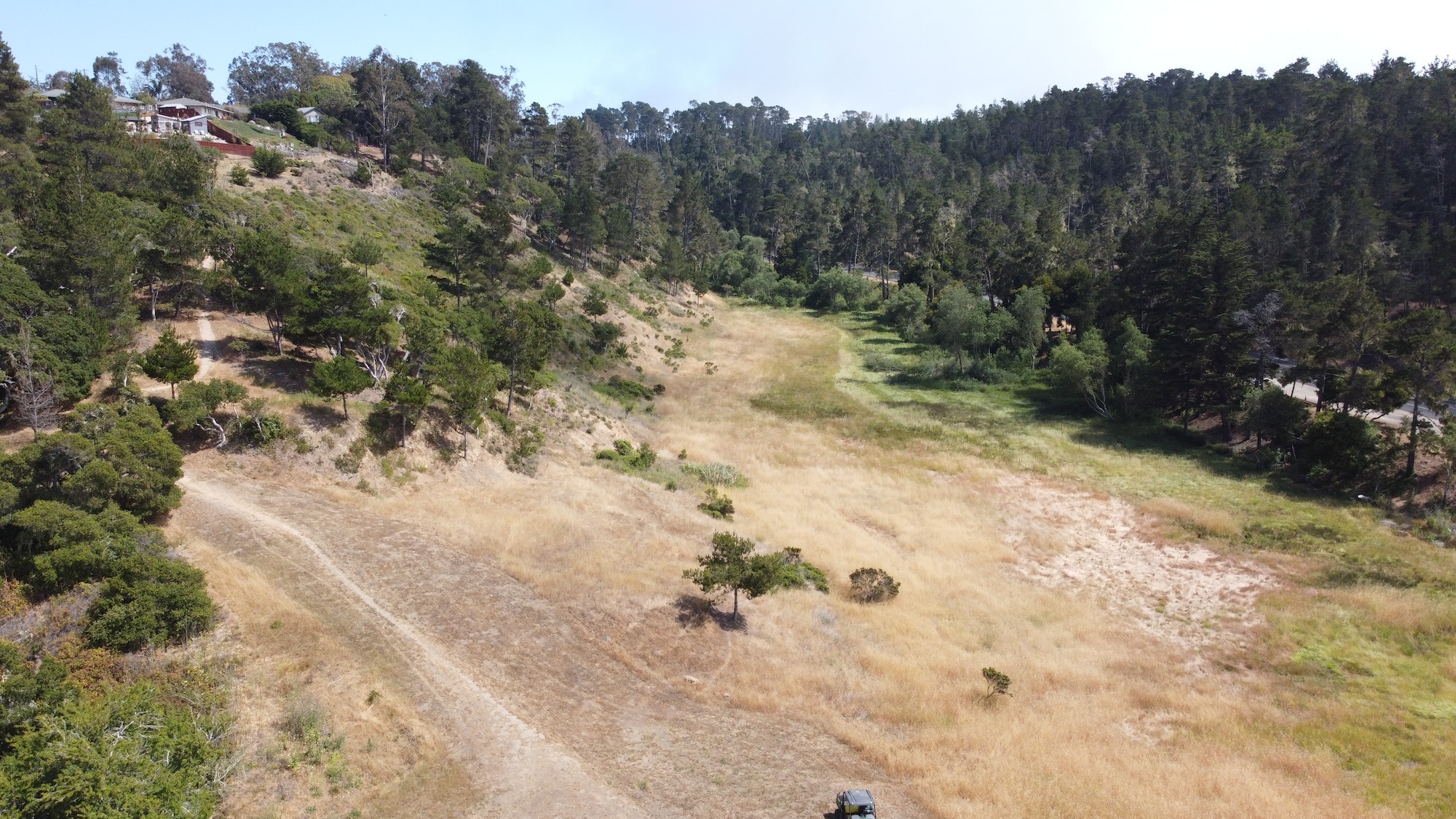 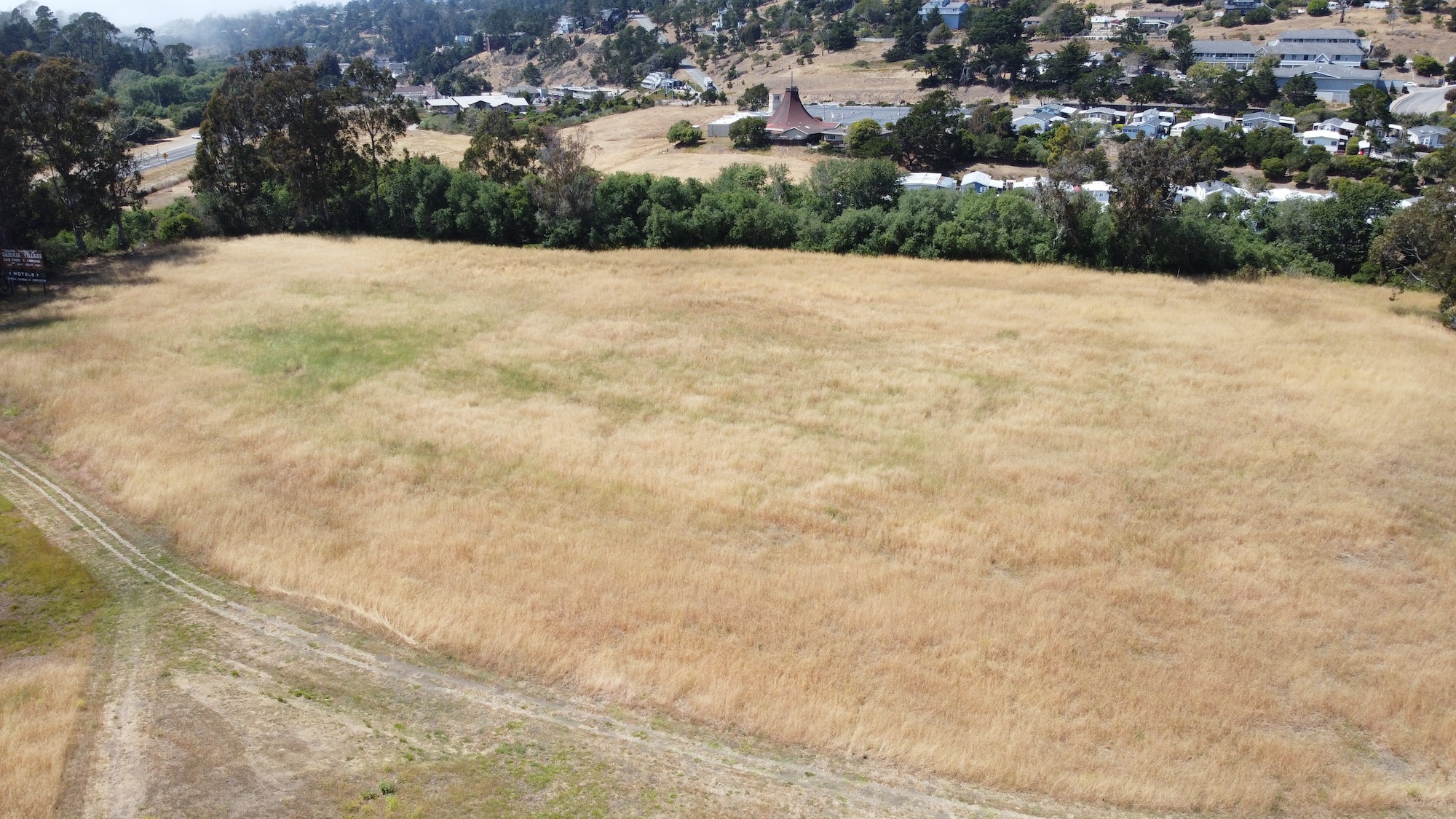 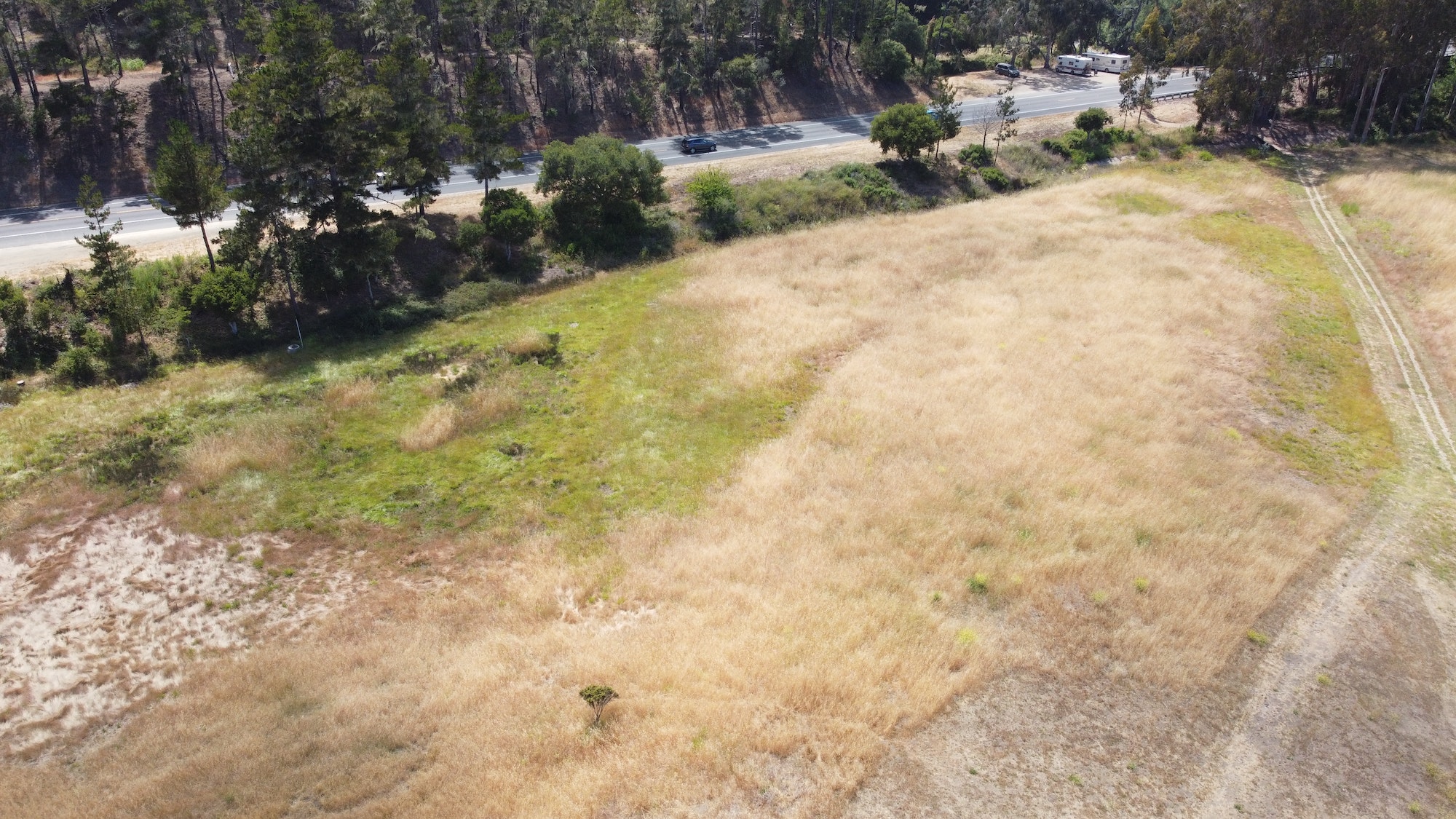 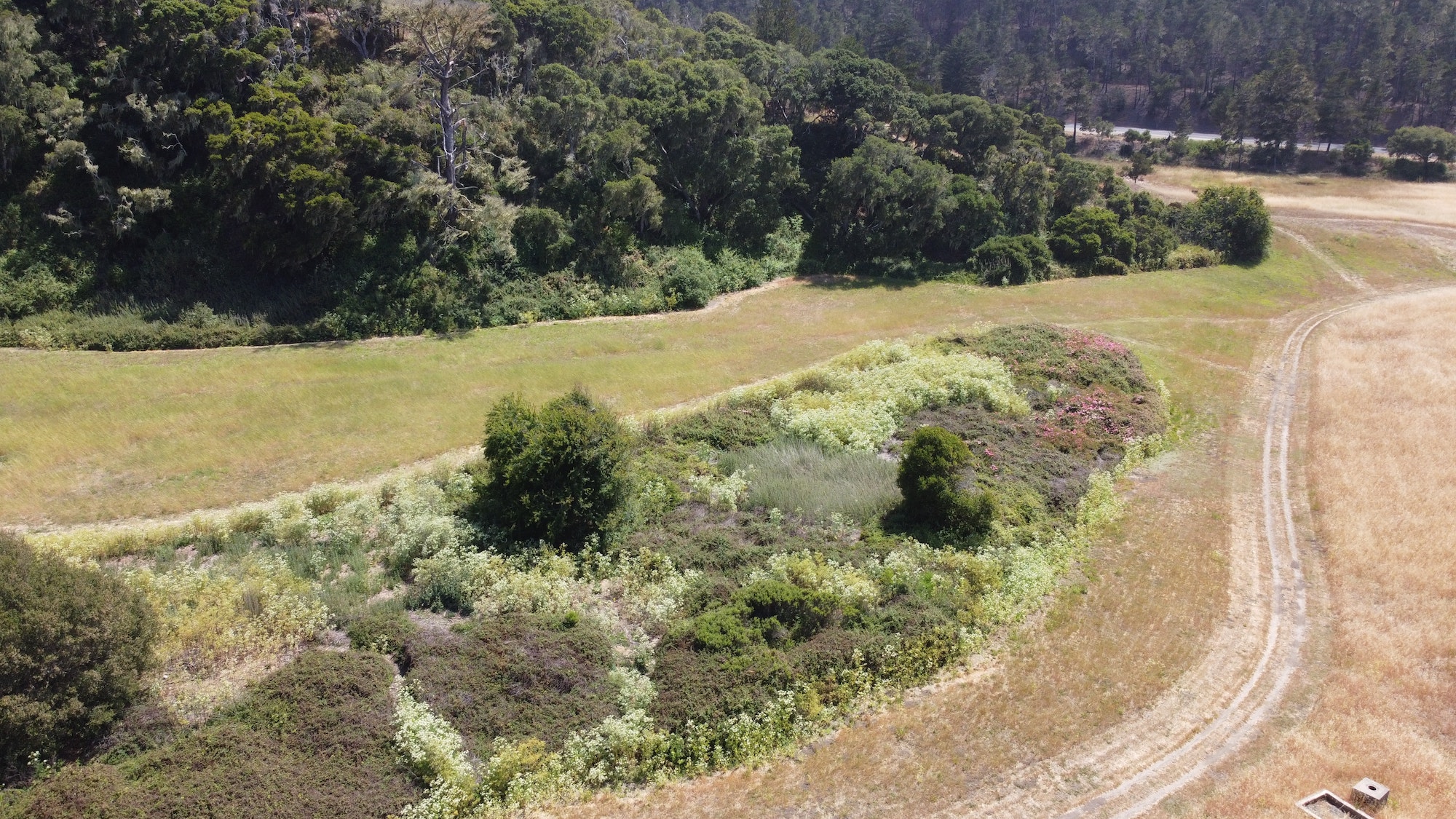 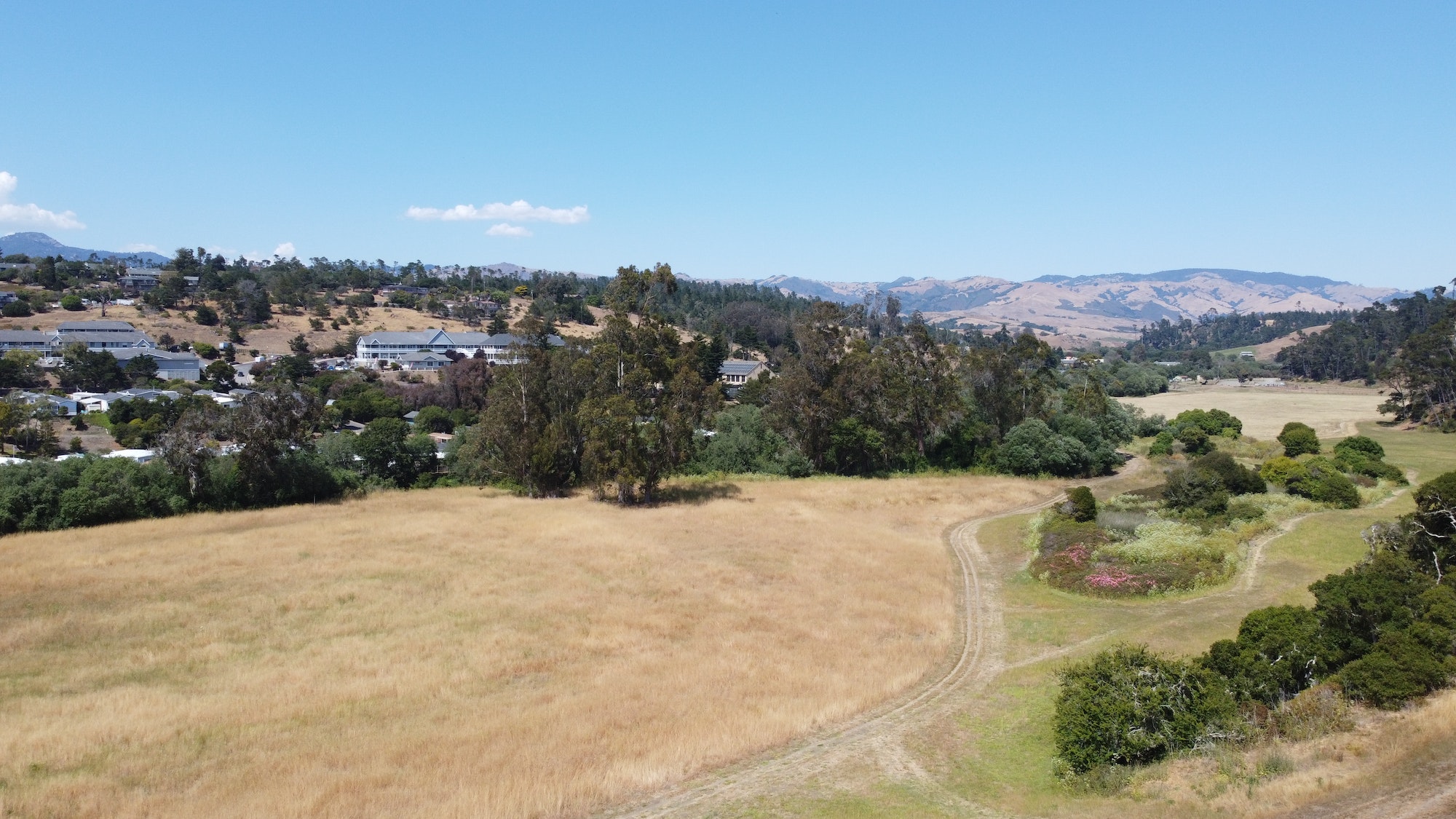 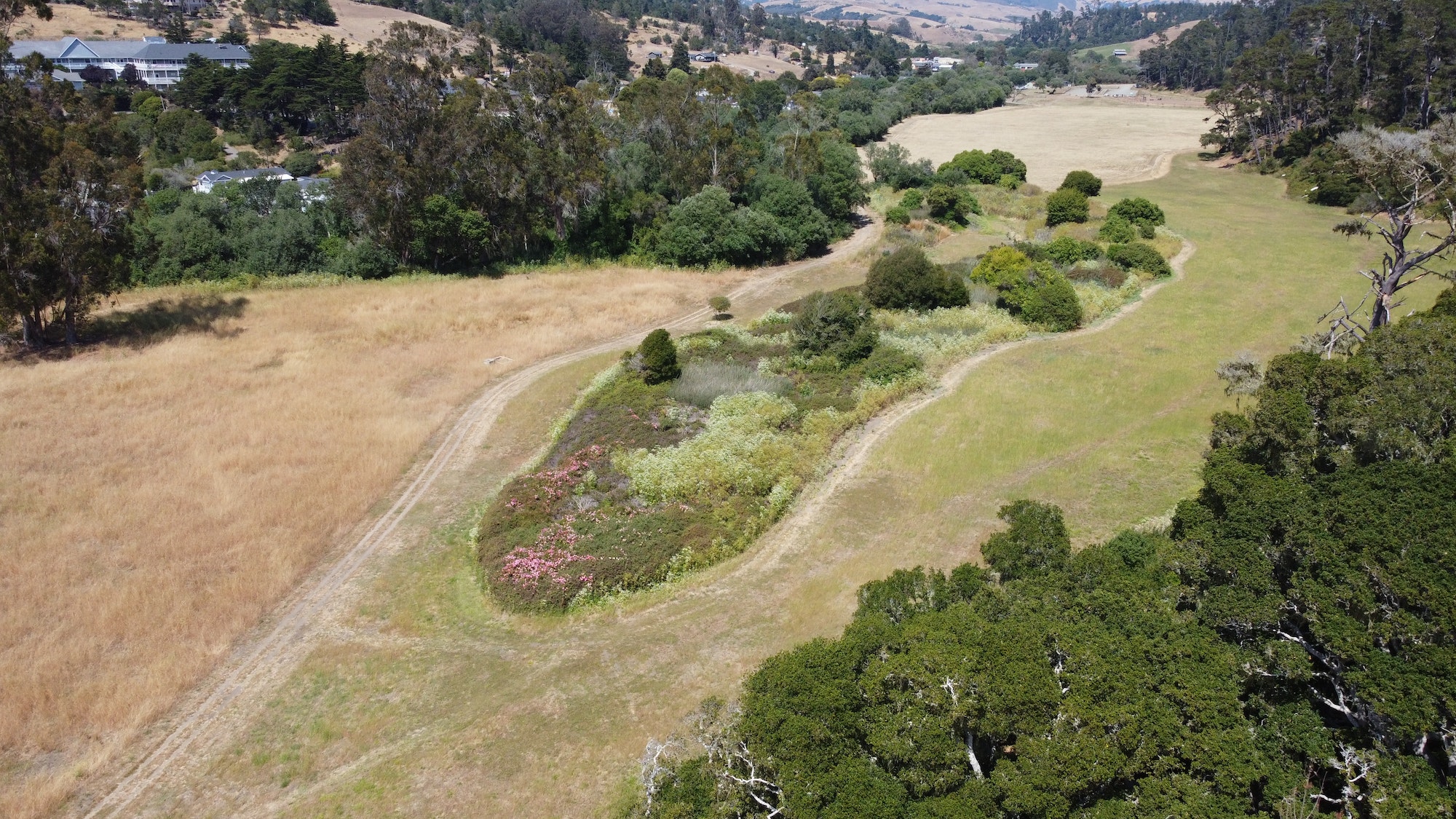 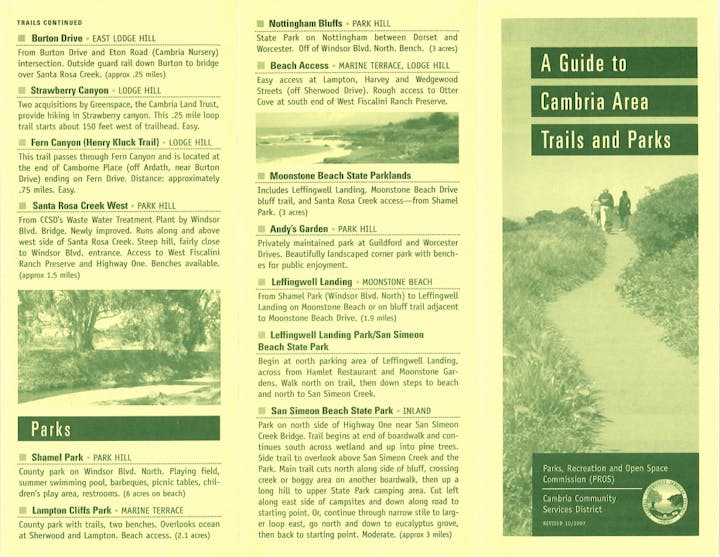