The Fiscalini Ranch Preserve is a large open-space property that stretches approximately one mile along the ocean and includes part of Santa Rosa Creek. It contains habitat important to endangered and threatened species, including tidewater gobies, steelhead trout, red-legged frogs and Monterey pine trees.

There are numerous trails on the West Fiscalini Ranch Preserve, most of which are open to hikers, and bicyclists. The Bluff trail is on the West side of the Ranch. The trail underwent significant improvements in 2006, making it completely ADA accessible including an ADA parking area on the north trailhead. The Marine Terrace Trail on the West side of the Ranch is an ADA-accessible emergency roadway as well as a multipurpose trail for bicyclists, hikers and dogs. Dogs must be on a leash.

The Fiscalini Ranch Preserve is bordered on the other three sides by Park Hill residences to the North, the West Lodge Hill neighborhood to the south, and downtown Cambria to the East. The West side of the Ranch is accessible from many locations in the community. The East side of the Ranch is separated by Highway 1, which links Cambria to other communities along the coast.

The Fiscalini Ranch Preserve is open for everyone to enjoy year round from sunrise to sunset. To make visits safe and enjoyable, we ask that visitors observe these safety and etiquette guidelines:

In November 2000, the 430-acre Fiscalini Ranch Preserve along with several adjacent parcels, was preserved in perpetuity through a unique coalition of public and private funding. Thanks to numerous contributions, including more than $1 million raised by the community of Cambria, it will remain public open space and recreational land forever.

The Fiscalini Ranch Preserve was first inhabited by native Chumash and Salinan tribes that thrived in the area, possibly as early as 600 bc. In the mid-1800s, the town of Cambria was settled by Europeans. At the turn of the century, this heavily forested property was cleared for cattle grazing. Only 70 acres of rare Monterey Pines survived and can still be viewed on the Ranch ridgeline. In the late 1800s, the Fiscalini family bought the ranch for cattle grazing and it became known as the Fiscalini Town Ranch. In the 1980s they sold it to a real-estate developer who planned to build a substantial residential/commercial project on the property. It was sold in 1993 through a bankruptcy auction to another developer with similar plans.

Through the efforts of Friends of the Ranchland, a community organization formed to preserve the Ranch, the American Land Conservancy came to the community's aid with the provision that a local group coordinate the transaction and fundraising. The Foundation for Small Wilderness Area Preservation helped develop North Coast Small Wilderness Area Preservation (NCSWAP), a new chapter comprised of Cambrians. This organization partnered with the American Land Conservancy, the State Coastal Conservancy, CCSD, San Luis Obispo County, businesses and residents to purchase the Fiscalini Ranch. 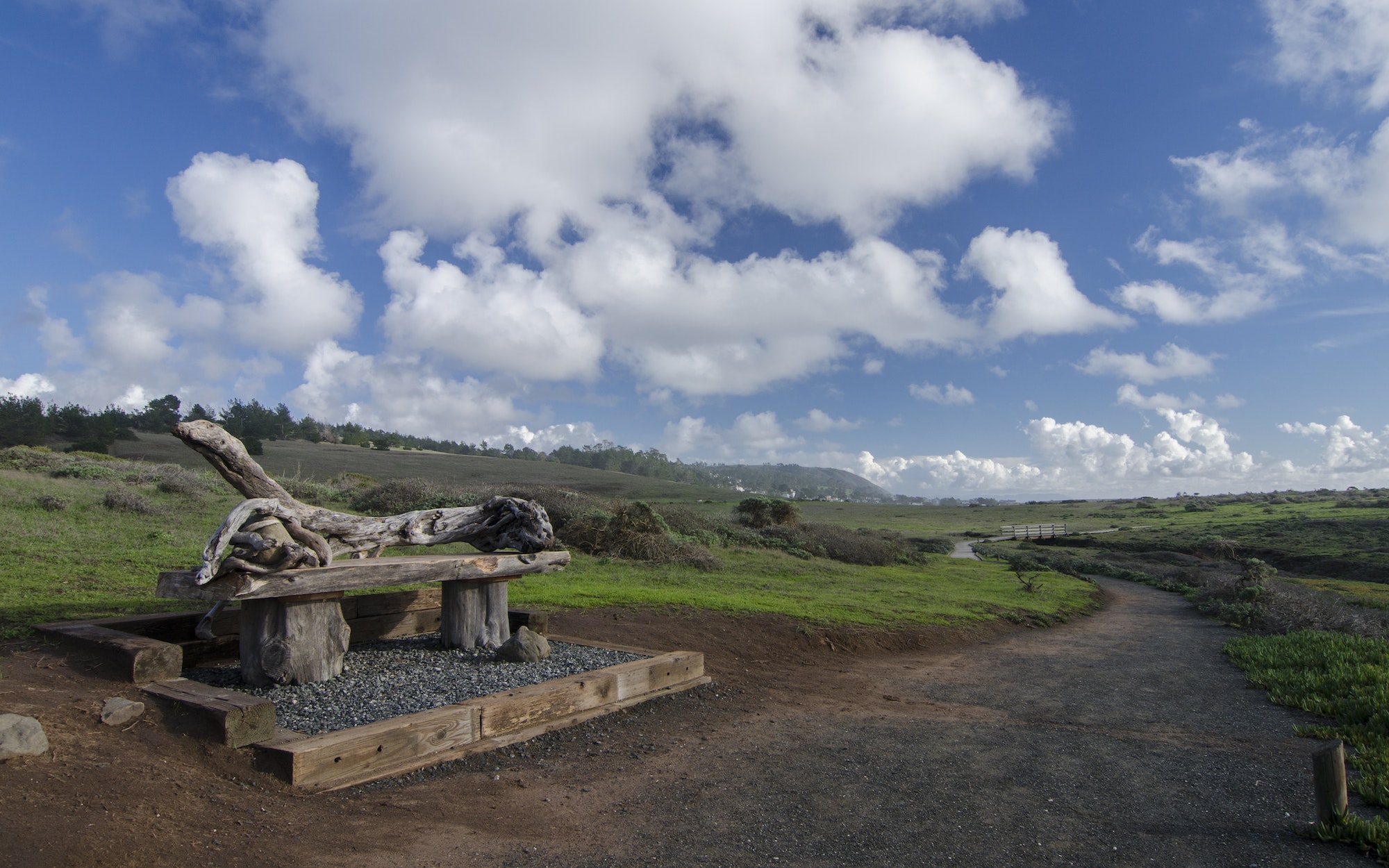 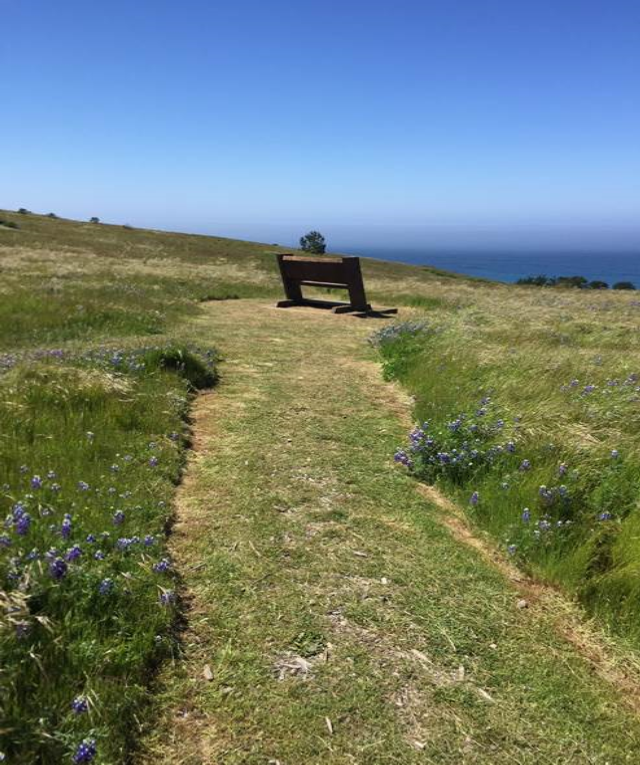 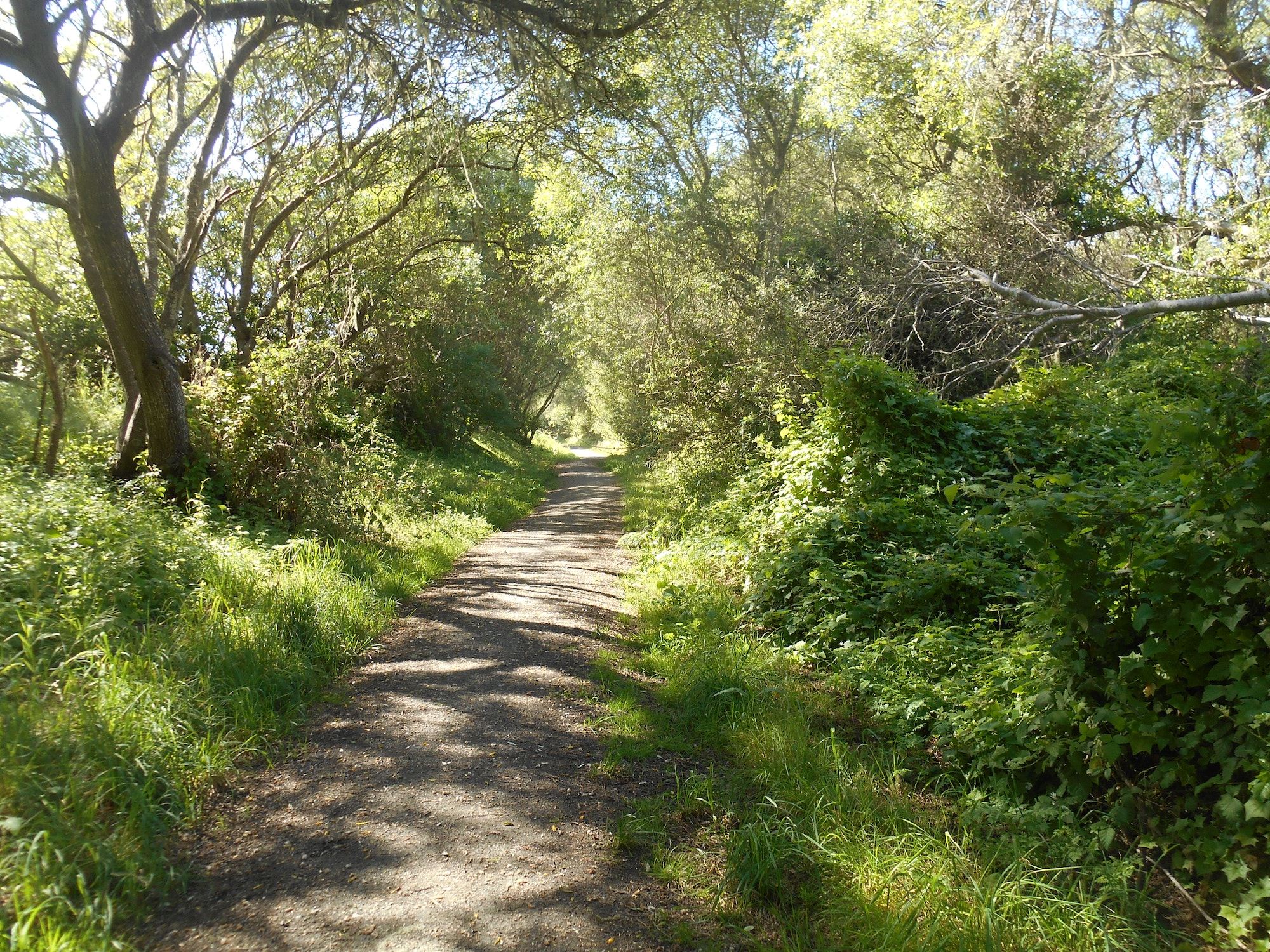 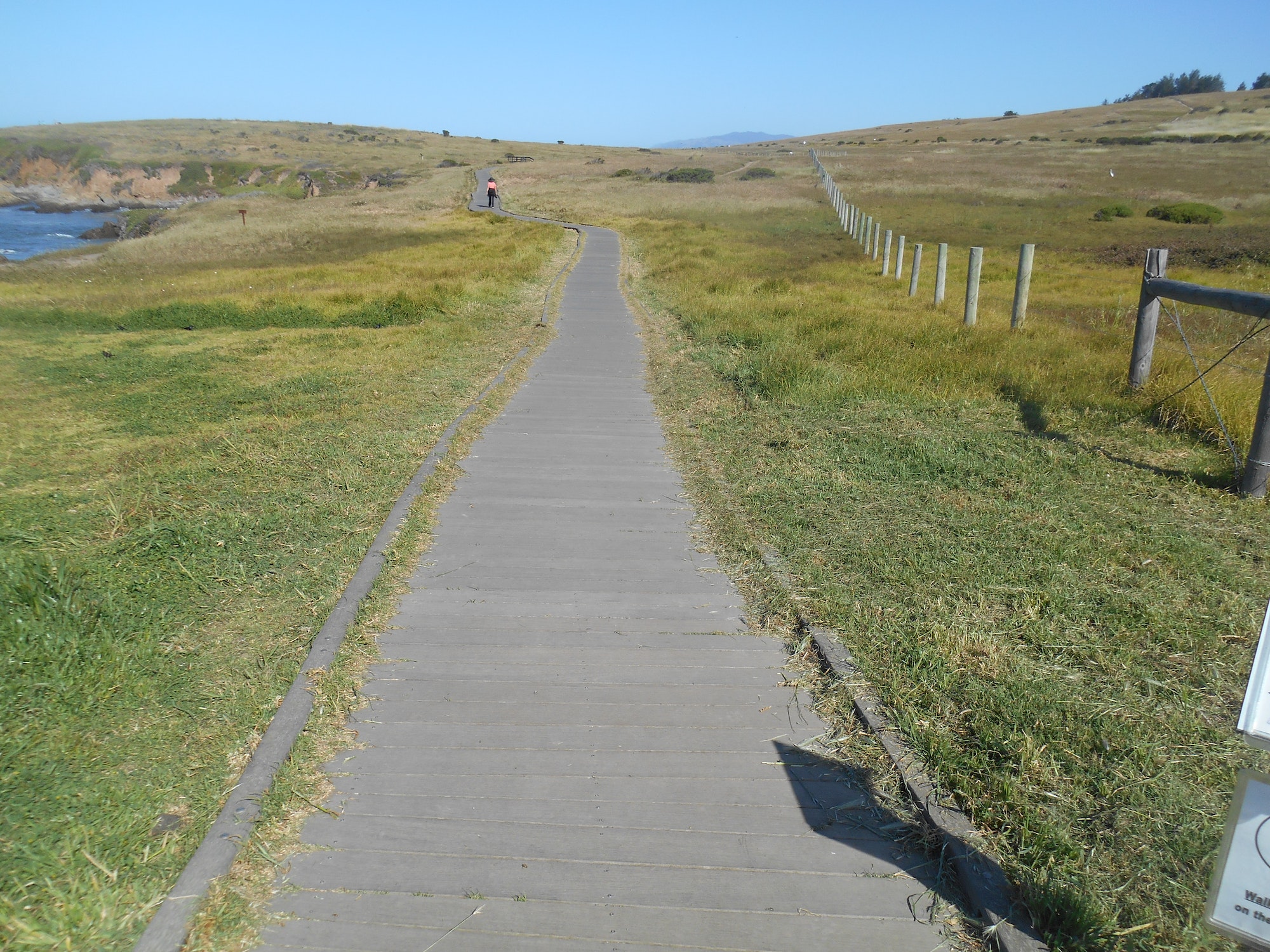 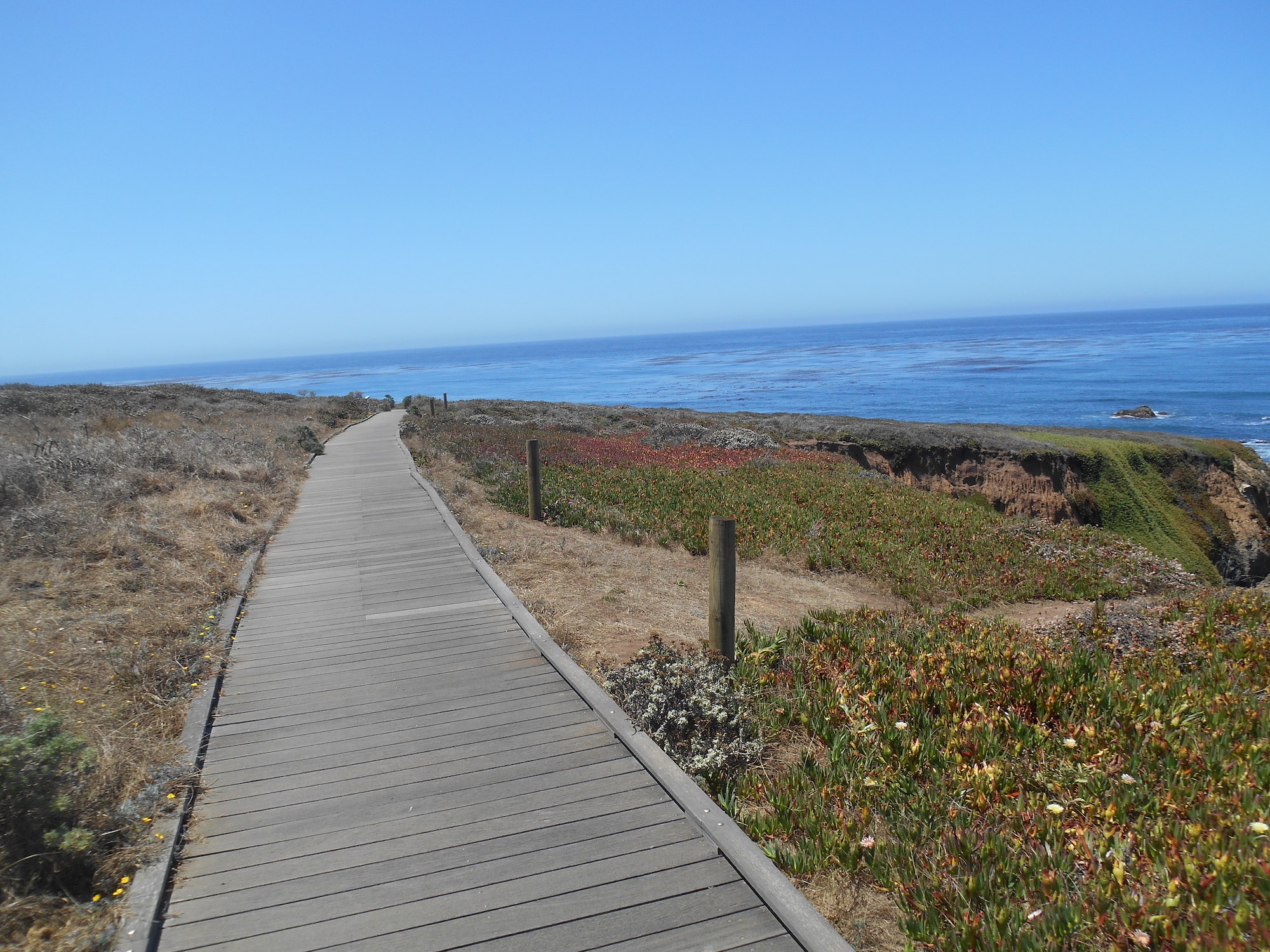 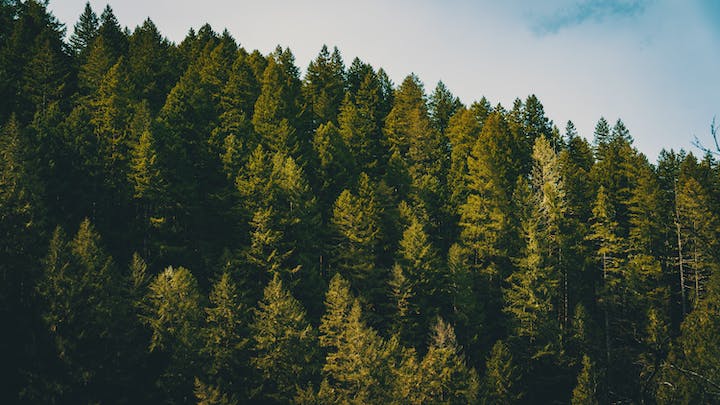 The Cambria Monterey Pine forest is one of only three native stands left in Coastal California. A number of factors threaten the survival and health of these valuable forests including disease, pests, fire suppression, development, and aging. To address these issues and provide long-term solutions, preparation of a Forest Management Plan was initiated in May of 2000 by the Cambria Forest Committee… 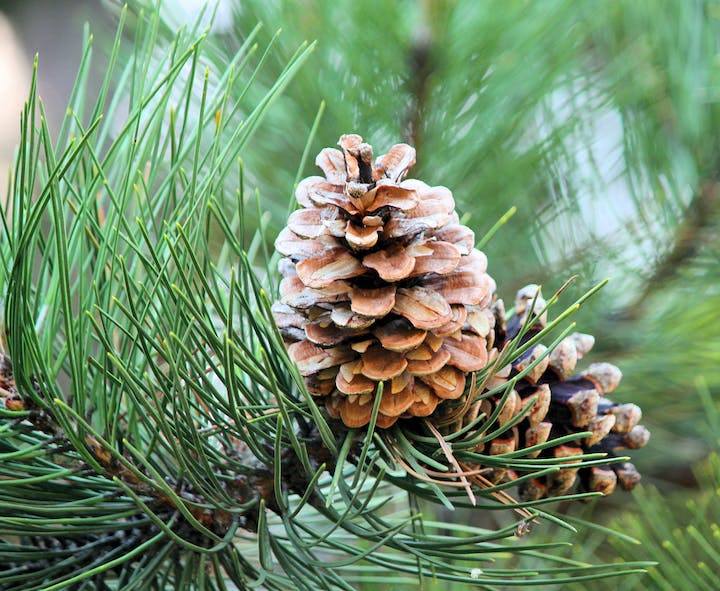 The CCSD Board of Directors unanimously approved the Fiscalini Ranch Preserve Environmental Impact Report and Master Development Plan at their November 16, 2009 Regular Board Meeting. 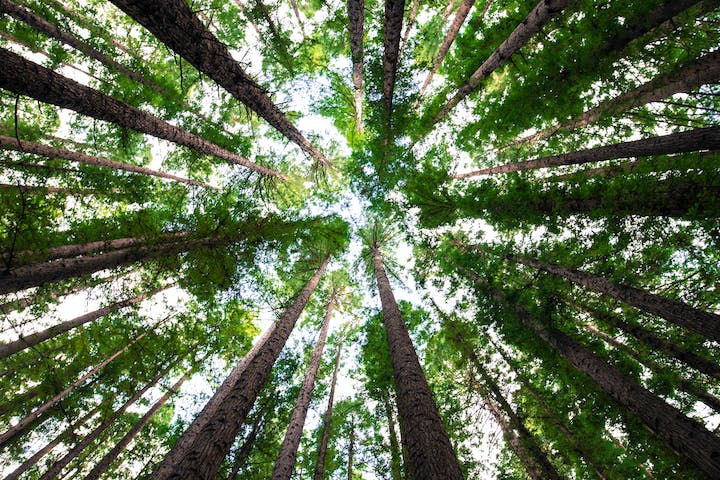 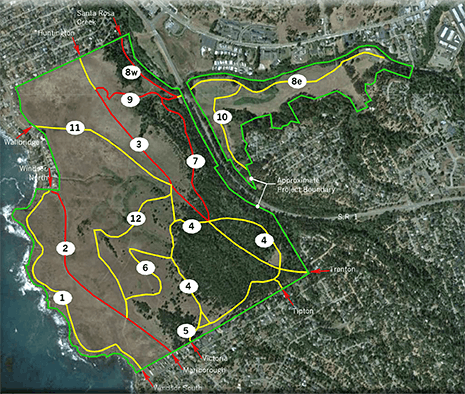 There are numerous trails on the West Fiscalini Ranch Preserve, most of which are open to hikers, and bicyclists. Dogs must be on a leash. See the Cambria Trails Brochure below and you can view the… 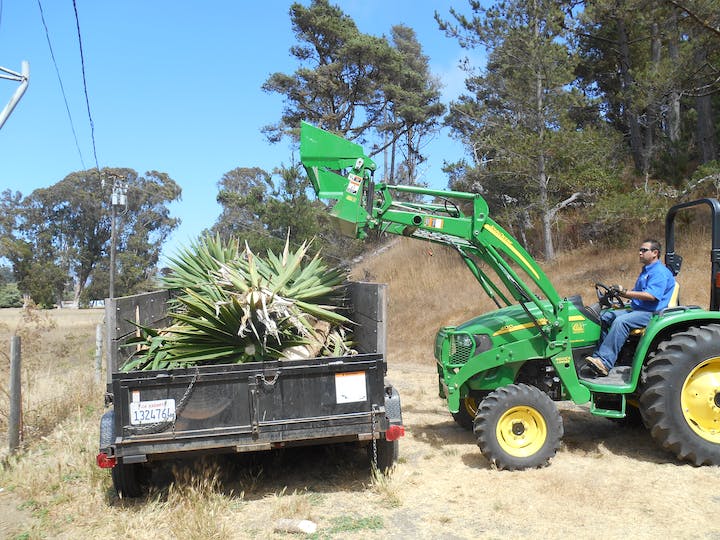